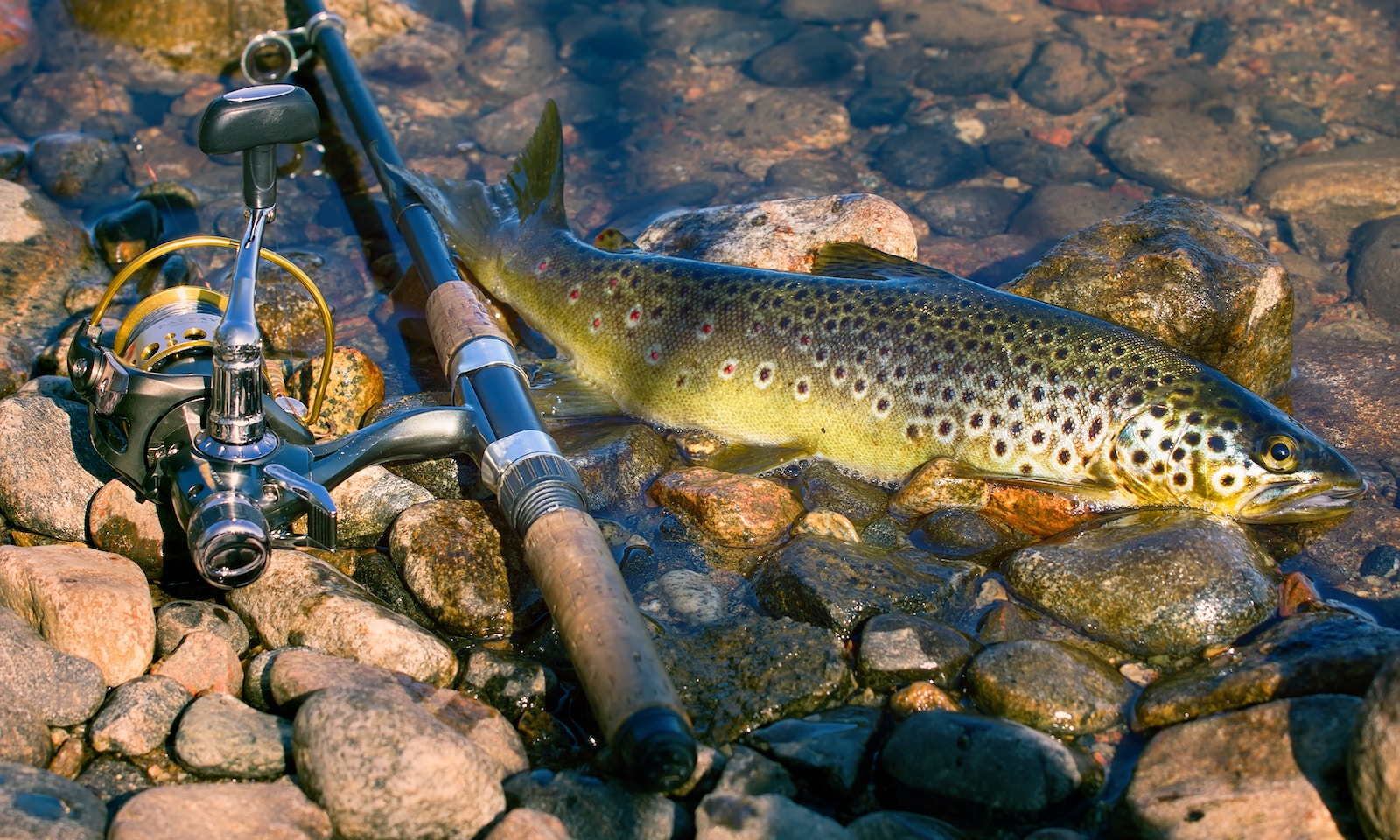 Trout fishing season opened in Victoria on the first of September this year, making the father’s day weekend an extra special one for southern anglers. Rivers and streams in Victoria are closed to fishing over the winter months to protect salmonid populations during the spawning process.

While there’s no doubt that a ‘day on the lake’ is always going to be time well spent, there’s something to be said for exploring the many pools and riffles that rivers and streams invariably offer. For many anglers, the communion with nature and the opportunity to hone their stream craft (working out where the fish are) is a huge part of the fishing experience.

Fishing rivers and streams requires more finesse than angling in other settings. The fish spook easily and are sensitive to changes in their environment. You need to identify where you think they might be hiding, and cast as accurately as possible. While they are often the exclusive domain of the fly fisherman, spin anglers can also have a lot of fun on streams and rivers provided they use the right fishing gear.

The number one thing to remember here, especially if you’re fishing on smaller streams is ‘keep it light’ – the last thing you want to do is scare off everything in the vicinity by lobbing in a lure far larger than anything the fish are naturally inclined to prey on. A four pound line will often suffice, what’s more, it’s harder for the fish to see and will cut through the surface tension of the water better than a thicker line.

When choosing a lure, take a page out of the fly fisher’s book and think about what the fish are going to be feeding on naturally – then try to mimic that as best you can. Small, bladed spinners often work well, and soft plastic nymphs or grubs are always a solid choice. 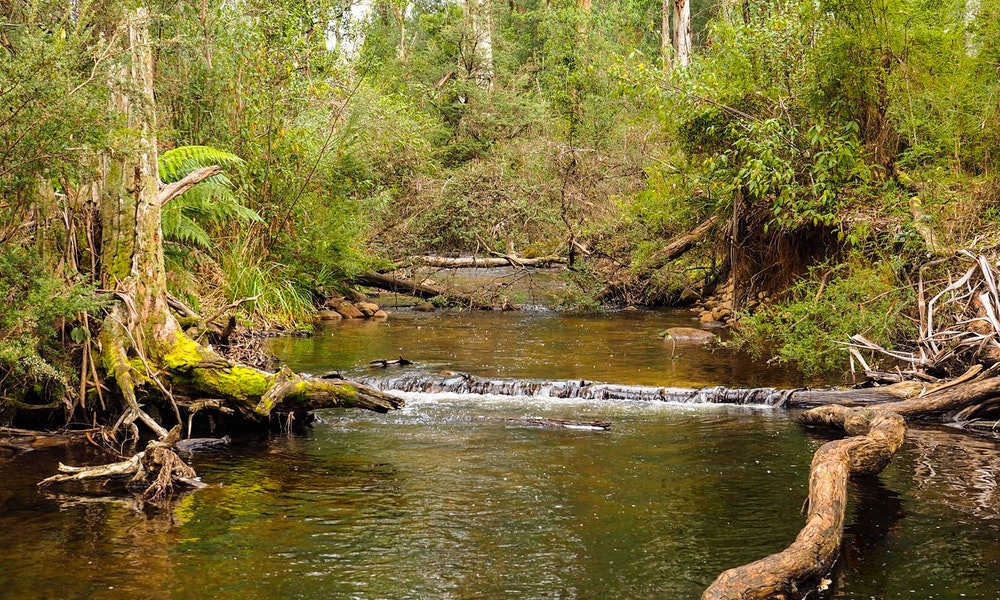 When you’re fishing streams and rivers, choosing a spot at random and hoping for the best is unlikely to yield great results – you really need to hunt the fish.

You can work out where trout are, by understanding what they need. Generally speaking, a trout’s needs can be broken down into three categories: oxygen, food and shelter. Trout want to attain these things while expending the minimum amount of energy possible.

As mentioned above, a few casts into a single pool or riffle with a spinning rod is pretty much all you get on a small stream before your quarry gets spooked. For this reason, you want to make the most of every cast.

A trout will nearly always be facing up-stream. This is so they can stay in their lie (chosen position) behind a rock, branch or bank and catch food as it flows by with the current. Because of this fact, many trout anglers suggest you cast upstream and retrieve downstream. This allows you to cast to trout that are facing away from you, and don’t have you in their field of vision.

Before casting, survey the body of water in front of you. Choose the most likely trout lies and cast either directly to them, or in front of them before drawing your lure past the lie. 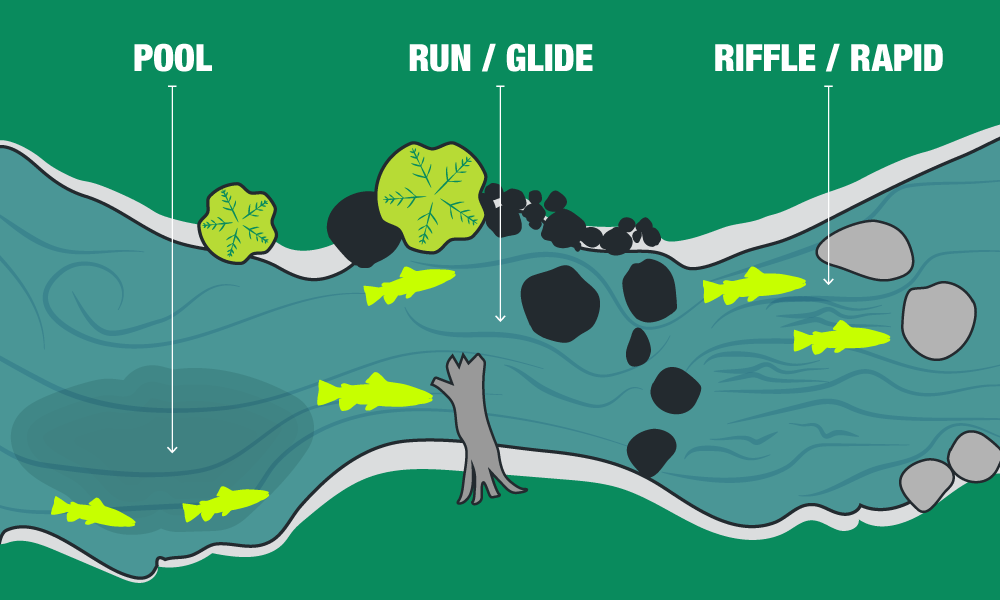 Common trout lies in a river or stream

As part of the Victorian Government’s Target One Million Program, five million trout will be stocked in Victorian waterways by May 2018. The program aims to grow participation in Victorian fishing to one million by 2020.

When fishing in Victoria, you must hold a valid fishing licence. These can be purchased online through Victorian Fisheries. Revenue generated from fishing licences goes back in to stocking programs and the like. 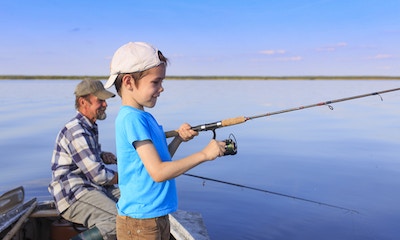 A Guide to Fishing with Kids

Fishing is practically a rite of passage for kids. We take you through how to make that first time memorable for all the right reasons.... 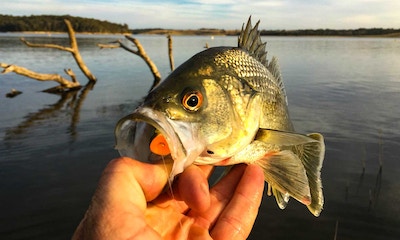 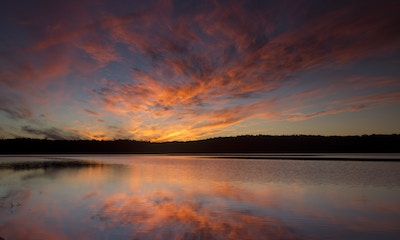