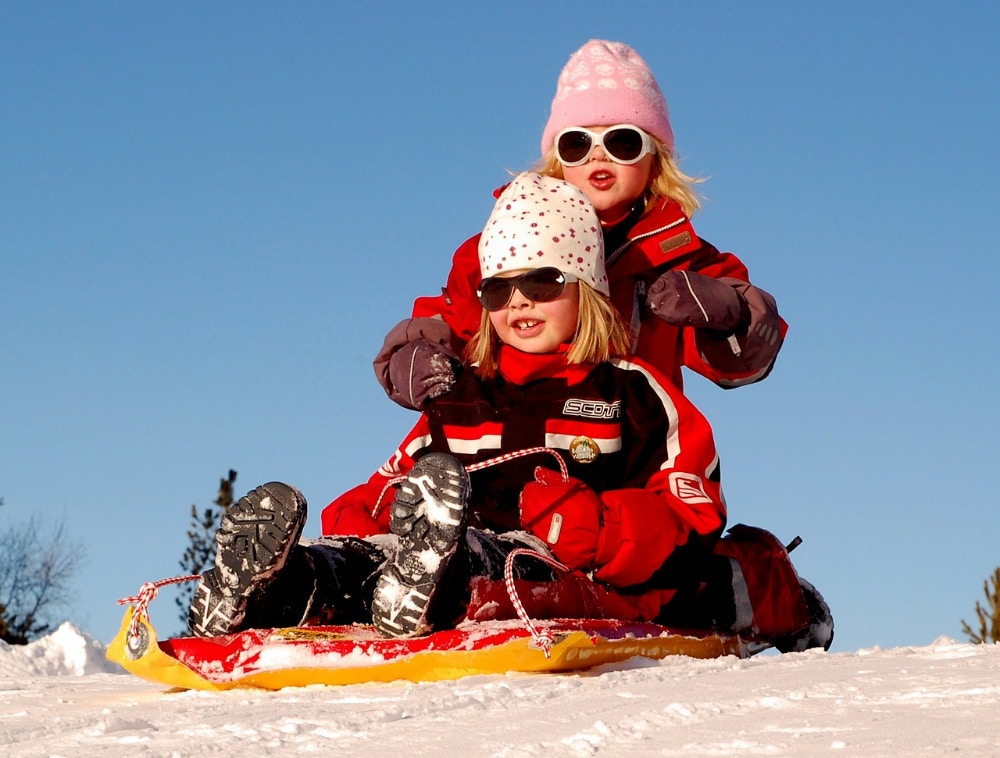 It almost seems instinctual. There has been a great snowfall over night, you throw your boots, jacket and gloves on and run out the door as mum yells something about a hat… But you’re too busy thinking of what you might use to get from the top of that hill, to the bottom — fast! Not everyone has this opportunity, but if you’ve ever travelled to the snow, it’s fairly likely that you’ve walked to the top of a hill and tried to slide down on the slippery snow. You’ll have quickly found you had a wet backside and snow creeping its way inside your jacket. The solution, a piece of cardboard or plastic, or pretty much any flat material you could find: your very own rudimentary toboggan.

The Innu and Cree people of Northern Canada led the charge when it came to discovering the benefits of toboggans. They were invented in Canada as a useful means of transportation; not only for people but for gear as well. The toboggans used by the Innu and Cree people were made from wood, and shaped like a J (laid on its side) so as to provide a lip that would keep the snow from piling onto the passenger.

The key difference between toboggans and other forms of sled is that they aren’t raised up on rails. They sometimes have ridges on the bottom to help hold a straight line, but the entire surface of the base of the toboggan slides along the snow. A rope is often attached to the front lip to enable some basic steering control.

Toboggans these days are made from lightweight composite materials – usually some kind of hard plastic – making them perfect for children to use on the slopes as they can carry them back to the top of the hill at the end of each run.

Where can I use my toboggan?

Ski resorts will often have areas designated for the use of toboggans. This allows children (and adults...let’s be honest, so much fun!) to slide down the slope without fear of colliding with skiers and boarders who may be travelling at much higher speeds. Some parks have even constructed runs similar to those used by professional bobsled teams which allow for steep turns down a half-pipe track.

We’ve compiled a list of the top snow destinations in Australia, so you know where to go this winter

While it is certainly less dangerous than other ski sports, tobogganing can still lead to some nasty crashes if children are not supervised. Toboggans are not particularly good at steering or stopping, so it’s best to use them in designated areas and to only begin a run when you know the way is clear and that you have plenty of room to come to a halt at the end.