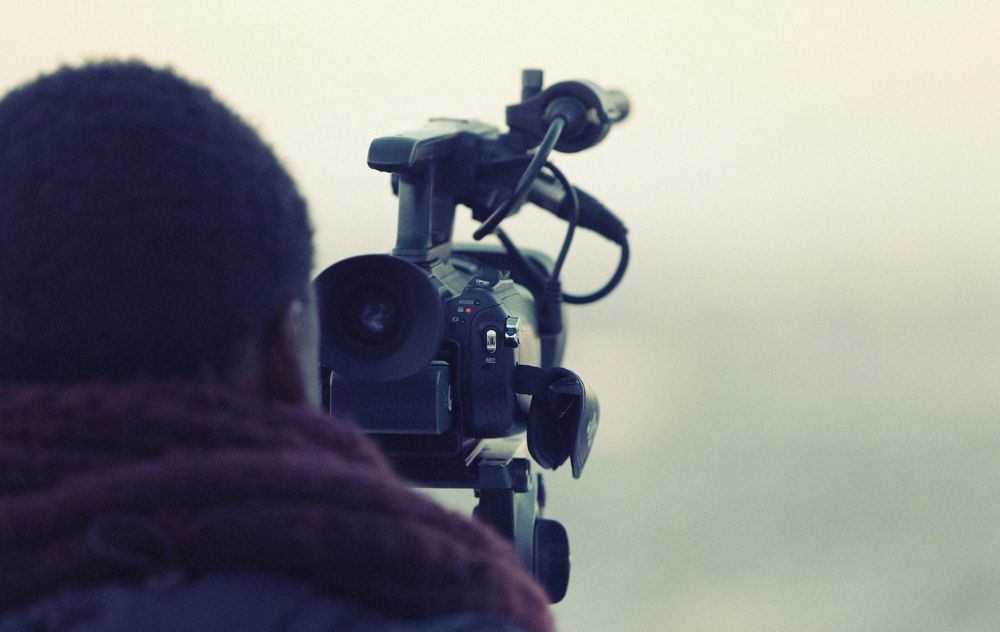 Skiing has been represented on film for almost as long as people have. Skiing features prominently in mainstream blockbusters, and in films that are made specifically to promote the sport and individual riders.

Dedicated films about skiing typically focus on one type of skiing discipline at a time, (downhill, freestyle, cross-country etc.) but are also made with the purpose of instructing those who watch the film, or to showcase amazing skiing destinations.

Film crews often to go to great lengths to get the footage they need, utilising helicopters for aerial shots and to access remote locations, often skiing alongside the rider themselves to get close to the action.

Skiing has appeared in literature in a number of forms. Ernest Hemingway shares his experiences skiing at various locations throughout Europe in his novel “A Moveable Feast.” He describes beautifully the alpine environment and what it was like skiing in the days before chair lifts and modern ski technology.

Works of non-fiction discuss skiing for the purpose of instruction and as a way of relating skier’s experiences to those who practice and are interested in the sport. Alpine adventurers and off-piste pioneers may write books about the territory that they explore, building trail maps for others to follow in their footsteps.

As freestyle skiing has grown in popularity, a new style of ski film has gained a big following among keen skiers. Perhaps influenced by the films that freestyle snowboarders were producing, freestyle ski films focus on big mountain terrain and huge aerial manoeuvres. These films are often based on specific teams or brands and individual team riders. Those riders will often have a lot to do with the creation of their individual part as it is a direct representation of their skill, image and personality.

Snowboarding culture naturally borrowed from its marine and urban cousins (surfing and skateboarding) mainly due to the fact that it was surfers and skaters who were the first to really take to the discipline.

Snowboarding was not immediately accepted by the skiing community. Skiers – up until the 60s and 70s – had the mountain to themselves. Now they had to share with practitioners of an alternative discipline. Snowboarding was quickly adopted by a sub-cultural group of skaters and surfers, and it could be said skiers only helped to build up the image of the rebel snowboarder by stopping snowboarders from riding at various locations around the world.

Don't hit the slope before checking out our handy packing list first!

What they didn’t realise was that this image of the ‘outlaw’ would grow to define snowboarding and catapult it into the mainstream sporting arena. Snowboarding has grown to encompass an entire industry based on the clothing snowboarders choose to wear, the music they like to listen to, and the style of films they make.

Snowboarding is discussed in books from a huge range of perspectives. There has been fiction written about snowboarding, but more commonly non-fiction in the form of guides and biographical or autobiographical accounts are published that attempt to promote the sport and explore the lives of notable members of the snowboarding community and its history.

Snowboarding on film has had a very clear identity from the beginning. Snowboarders sought to encapsulate their culture on the screen, following the way paved by skateboarders, making distinct ‘parts’ for their top riders on each team who would choose their own music; a direct reflection of their personalities portrayed to their fans. Amateur boarders would often be represented in group segments which acted as major exposure for up and coming talent who would often then progress to having their own full length parts in future videos if their amateur part was well received.

Advances in camera technology have directly affected the way in which ski and snowboard films are shot and produced. With the advent of personal video technology such as GoPro cameras, skiers and snowboarders can now provide first person point of view experience of their runs for a much lower cost than ever before. Some of the best footage is coming from seasoned pros and amateurs capturing moments that otherwise would have to have been planned and timed to perfection by a whole film crew.