Eyes on You - RoadHawk Ride R+ 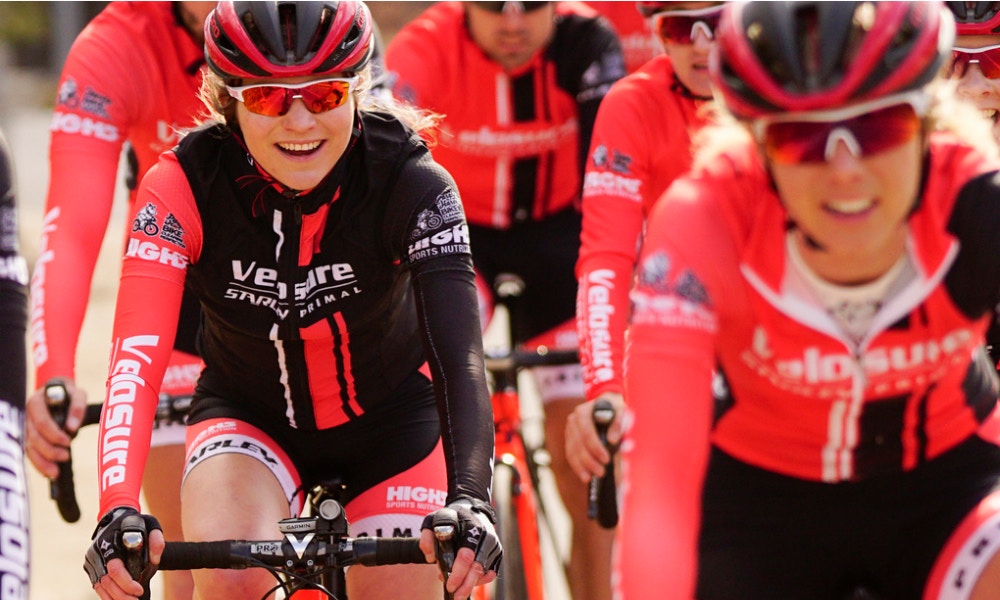 Everyone is recording their adventures these days. And while it can provide endless hours of entertainment watching Jeff collide with that tree over and over again, if Jeff had been seriously hurt, you might have just found another use for your personal video camera.

We caught up with Mike Fugl, Director of RoadHawk Down Under to find out about the R+, RoadHawk’s newest addition to their line of personal video cameras that is giving more and more people confidence to get outdoors and explore.

Mike, how is the R+ different from other personal HD video recorders out there?

Well firstly, it’s bulletproof… it’s got a metal housing making it drop proof to four metres onto concrete, and tested and used by the Williams Formula One Racing Team. There are a lot of motorsport applications for the R+ that’s one of the areas of expertise. Also being small, it’s very portable, appropriate for mounting on a helmet, on your handlebars, or on a surfboard or Kayak. It also has extended battery options, so you can get longer life out of it that some of the other cameras out there. When you put all of the waterproof, robust enclosures around them they become very bulky making them impractical to put on your helmet and carry around with you.

Check out the footage of Jamie Hill's practice run at the BC Champs, Whistler Canada!

How long can you record for?

The camera has got a ninety minute battery life, so you can just keep on recording and the SD card can go up to 32 gigabytes, so approximately at the highest framerate that will give you around 6 gigs an hour. You’ve got over an hour of footage just there, so that can log bike trips for commuting purposes.

And that’s easily switchable between the camera’s two modes?

Yes exactly – it comes with a remote control that enables you to go from loop recording to standard recording mode. You can wear the remote control on your wrist, so you can be selective about when you want to record…you can record a still image as well.

Have you had any reports of people using R+ footage as evidence after an accident, either for insurance purposes or to support their claims against a third party?

In Australia we actually haven’t had that yet…you know we don’t really want it, I mean nobody wants to have an accident.

But hypothetically that evidence would hold up…

…Oh yeah. It helps you in a couple of ways if you do have an incident, especially if it’s between yourself and another person. First of all, when it’s ‘your word versus my word’, well you’ve got the facts – that in itself mitigates a whole lot of the toing and froing.

It also simply takes a long time go through an insurance claim. You can just short circuit that whole process and say: there’s the facts, it’s unvarnished, I’m not putting my opinion on it… this is what actually happened. Often if it’s a case of car versus bike, it’s pretty straight forward who was at fault, and the R+ makes that plain and clear to whoever watches the footage.

In terms of recreational use, what are some of the unique ways you have seen people going out and using the R+?

Well we’ve got one guy who has fitted his camera on to his quadcopter, getting some flyby aerial footage. While you can put other cameras onto a quadcopter, weight can be a problem. The R+ weighs only 62 grams, so if you compare that to other cameras, you can fly a lot longer.

Just last weekend we had a guy who was using one during the Avon Descent on his motorboat.

We obviously have mountain bikers and road racers using it. An interesting case came up recently where emergency response crews were using it at mining sites: paramedics have to go into a dangerous situation and make things right. So that’s important evidence as far as incident management is concerned and for forensic examinations of what happened.

So there are many applications, beyond the bike for the R+.

Yeah, this mining company is actually going to be crushing a light vehicle with a larger hauler as an exercise to demonstrate the dangers of light vehicle versus heavy vehicle interactions…and they want to film that, and the way they want to film that is by putting one of our cameras in the car to be crushed. They wanted something that was going to survive so they could retrieve the footage later.

RoadHawk R+ goes to the edge of space...

And the R+ is expected to withstand those kind of pressures?

Well you know…we’ll see. We’ll certainly give it a go. And the fact that it’s recording until the end means the camera doesn’t have to survive. If the SD card survives then that’s all we need.

I would imagine that’s probably outside its test parameters, but a good demonstration of what the R+ is capable of.

Exactly, what else is out there that can take this kind of punishment; that can do this kind of work? And that’s the other thing, the cameras do have a two year warranty.

See also: The amazing story of a bunch of mates building a lodge on Mt Hotham

Although if you intentionally crush it between two vehicles, I can imagine that warranty probably goes out the window…

Yes well in that case, but that is something you don’t find with other cameras at all, considering what people are using them for.

And what about activities like, kayaking, surfing, and snowboarding?

It’s completely water-proof to ten metres and there are a variety of mounting options that come with it, strap mounts etcetera, and we have various extensions that can strap on with tape to flat or curved surfaces. And of course there are the camera mounts that it can be applied to. For example if you are attaching it to a motor vehicle, you want something that is going to reduce the vibrations.

We’ve noticed it’s quite a bit cheaper than other cameras out there. Why is that?

It’s a camera that fits a particular purpose. It’s not trying to be everything to everyone. Some other cameras might do some things a bit better, but they are not going to do them at this price. We wanted a camera that could be used by everyone.

Please note: This article should not be interpreted as insurance or legal advice.