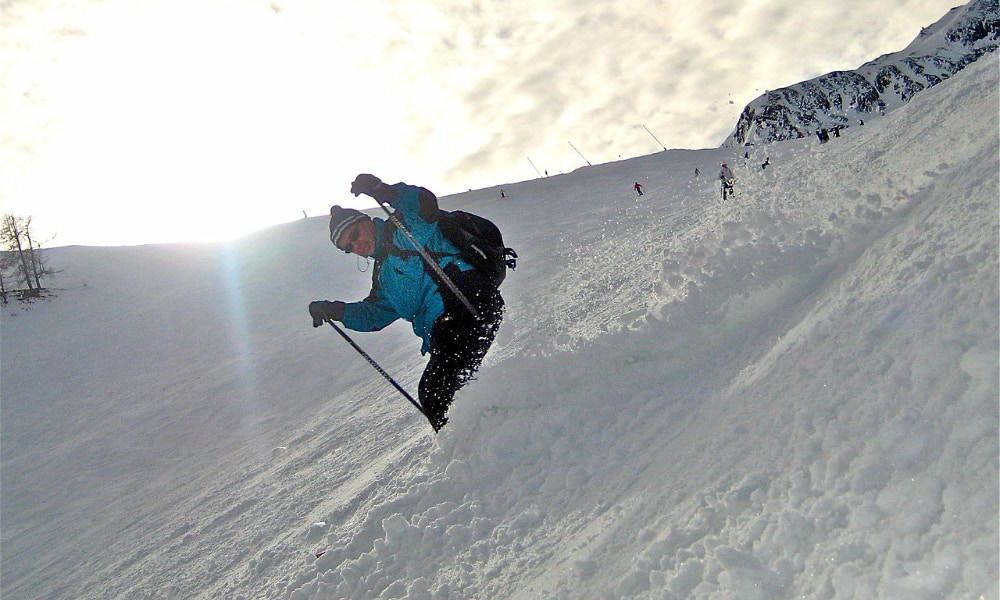 A monoboard is a modern variation of the monoski. Monoboarding is still a young snow sport discipline but is rising in popularity due to advances in board construction, which has made them easier to ride. As a result more people have been encouraged to transition from skiing and snowboarding.

Monoboards differ from snowboards in that the rider is locked into their bindings facing forward down the slope as in skiing. Bindings are attached side-by-side forcing the rider to keep their knees very close together and to perform long parabolic carving turns.

Monoboarding shares elements with alpine skiing (or freecarving) as they use stiff boots similar to ski boots allowing for greater control when carving.

The monoboard itself differs from a snowski in that it is wider and splits into two rails behind the rider’s bindings. Imagine a pair of skis that have been connected by a zipper, but the zipper is only half way up the length of the board.

Carving is the main goal when monoboarding. Carving is achieved by getting the board to ride on its edges (or rails). If the board is sliding on its base at all then it is not carving.

A good way to learn how to link carved turns is to practice riding a carved turn on your high side edge to the point that it naturally stops. By leaning into your turn and letting the board run, you will find that eventually you sweep round in a parabolic curve all the way to the point where you almost face back up the slope and will come to a stop. If you look back at the track you have made and it forms a clean line in the snow then you have successfully carved!

After practising single carved turns and getting comfortable riding your edges, you can begin to make the transition to your low side edge. If you attempt to roll onto your other edge and you are not carving, you will more than likely catch your low side edge and bail horribly.

If you are practising long turns like this, make sure you have enough room on the slope as you will be covering large areas of the hill at low speed and may cross the paths of other skiers and boarders in the process. 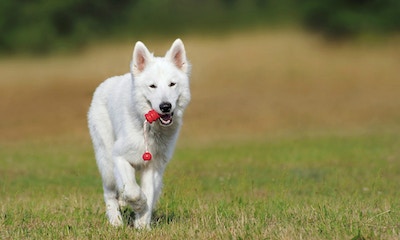 It's almost as if Ballarat was built by MTBers rather than prospectors...We take you through some of the best MTB trails in Ballarat...