Paddle - An Introduction to Kayaking & Canoeing 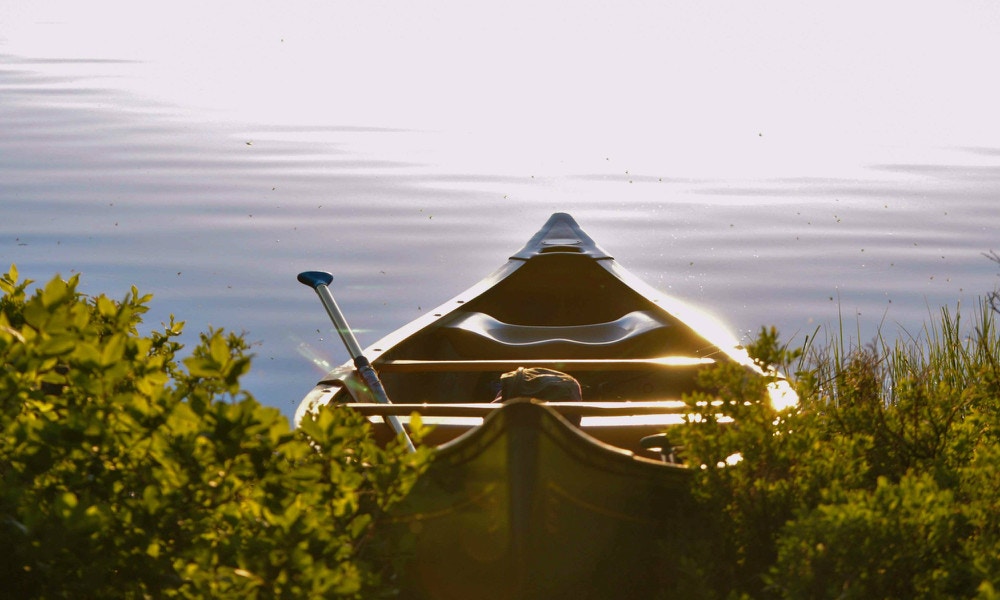 What do we mean when we say Paddle?

'Paddle' is our term for all outdoor sports and recreational activities that use a paddle to propel your craft across the water.

There is a big difference between paddling and rowing, however. Rowers use oars that are connected to the boat itself and the seating position generally requires them to have their back to the direction they are travelling. If you are paddling, you are usually facing forwards; your paddle in both hands. A single or double-bladed paddle is scooped through the water in order to push you along.

Paddlers use a variety of water craft that each come in a range of configurations. The most popular types are Canoeing and Kayaking.

Why did we start paddling in the first place?

Canoes have been used for thousands of years in different countries by people belonging to entirely unique cultural backgrounds. Canoes are one of the earliest known forms of transport, but were also used for fishing and for the purposes of battle. In New Zealand, the indigenous Maori people crafted canoes called Waka from large native trees. The Chinese used different kinds of canoes (commonly known as Dragon Boats) which are replicated to this day and raced in competitions all over the world.

Some say it was John MacGregor (a Scottish Explorer) who – having returned to the UK – constructed his own canoe based on those he witnessed the Native Americans using while on expedition. MacGregor learned crafting techniques honed by the Native Americans, and the canoes we use today are a direct evolution of those early craft.

How are canoes different from other kinds of watercraft?

The main difference between canoeing and kayaking is the position of the paddler. A canoer (traditionally) will kneel in the bottom of the craft either on both knees or with one knee raised. Kayakers will sit with their legs extended out in front of them and use a nylon or neoprene cover (or skirt) which is extended over the cockpit to stop water getting in while paddling in rough conditions such as white water. Canoers use a single bladed paddle versus a double blade when kayaking. Modern forms of canoe can include seats or cushions for the paddler to sit on.

Canoes and kayaks are traditionally fully enclosed meaning the paddler’s legs and feet are inside the body of the craft. More modern forms called sit-on kayaks (or canoes) have grown in popularity for recreational paddling and fishing.

Check out our amazing of canoeing and kayaking products right here

Traditionally, Dragon Boats would have used a drum to keep the crew in time with each other. In modern Dragon Boat races, the ‘drummer’ acts more like a coxen would for a rowing team encouraging the paddlers and keeping time by yelling at them. The steersman or ‘sweep’ stands at the rear directing the boats path and keeping a straight line by controlling a large paddle called a ‘sweep-oar’ or rudder.

Rafting has become a hugely popular adventure sport with the development of lightweight inflatable watercraft. Similar to a dragon boat in the way it is controlled, rafting is preformed predominately on rivers where fast moving water provides thrills and spills for would be adventurers. Rafters usually follow an experienced guide who will also act as the steersman.

Rafting can be extremely dangerous and practitioners are required to follow strict safety regulations and use specialised safety gear.

Where can I paddle?

You can use your canoe or kayak on pretty much any body of water, so long as it floats. It should be mentioned, however, that kayaks and canoes are usually designed with a specific activity in mind.

Kayaks and canoes that are designed for river riding or white water will usually be shorter, lighter and have a wider cross section to make them more stable and easily manoeuvrable in rough water.

The longer the kayak or canoe the faster it will tend to travel. Sea kayaks tend to be longer in profile allowing the paddler to save more energy and use longer slower strokes. Sea kayaks and canoes will often be crafted from materials that are resistant to the corrosive qualities of salt water.

Kayak fishing is a popular form of sea kayaking. Boats are designed to provide the leg room and storage space for fishing gear so that the paddler can stow their blade and go for a flick! Bear in mind, rivers can be dangerous.

It might seem like a fun idea to pop your canoe on the roof and head straight to the river to experience some turbulent paddling. Before throwing your boat in the water, it’s best to get advice about the features of the river you intend to paddle and what grade the white water is (if there is any at all). Always wear a life jacket and plan your route before starting off.

First things first, you’ll need a boat and a paddle. Next you will need to equip yourself with the appropriate gear relative to where you plan on paddling.

Rivers tend to be cold and unpredictable. River kayakers wear wetsuits to stay warm, and lifejackets to keep them afloat when they roll. A skirt is a great piece of kit to have as it keeps water out of your boat and helps you stay warm and dry for longer.

If you are paddling in the ocean you might use different gear to that which you would use on a river. Sea kayaks sometimes come equipped with gear more commonly found on boats such as signal lights, compasses and even fish finders for when you are heading out to catch dinner. You’ll still need a life jacket, but so long as you are not planning on falling out any time soon, warm wind/water resistant clothing will do in exchange for a wetsuit.

Check the weather forecast and plan accordingly. There is no quicker way to end your day out on the water than by getting cold and wet because you didn’t bring the right gear for the job. 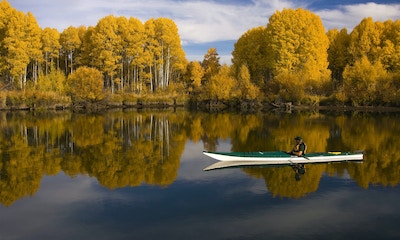 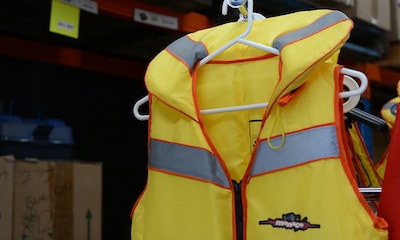 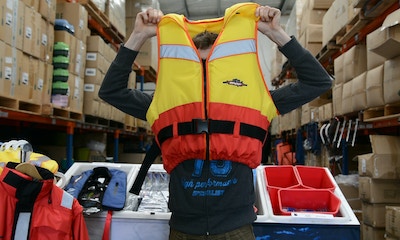 How to Fit a Life Jacket

Chris Sanford of Menace Marine takes us through how to get the perfect fit for your life jacket...