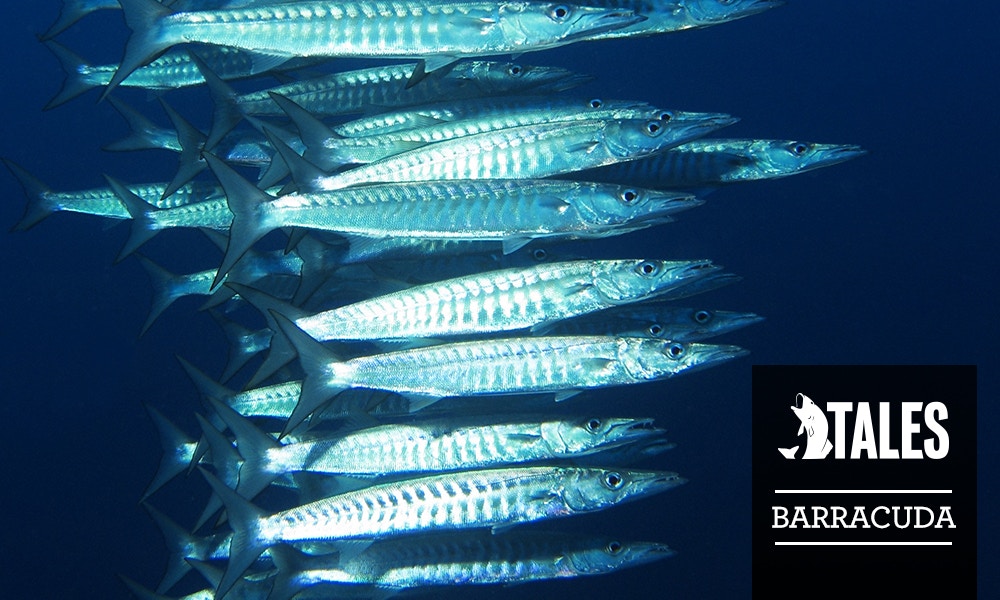 In February 2010, Chris Dore and his wife Martine were eagerly awaiting the arrival of their baby girl. They were living in the States at the time, and decided to make the most of America's uncanny ability to turn almost anything into a holiday. So they decided to go on a Baby Moon: a getaway for two plus one; the plus one yet to arrive.

Jammed between Mexico and Gautemala, Belize lies on the East coast of Central America; the Caribbean Sea being the main attraction for holiday goers who come to dive, swim, eat amazing seafood, and go fishing.

We sat down one afternoon with Chris to hear about his trip to Belize, the story of the one that didn't get away, and the angry relative that threatened to take revenge.

"We had done heaps of shark diving, and snorkelling, we’d hiked up Altun Ha (the Mayan Ruins) and all that, and this one day we decided to take a tour from the hotel. The tour was awesome, they took you snorkelling, and fishing, and when you are done they take your catch back to the hotel, and cook it all up for you.

"We had been fishing for a while, and caught these little weird tropical fish; the kind of tropical fish that you might have in your fish tank at home — literally Dory and Nemo — and this guy’s like ‘yeah, you can eat them – absolutely!’

"And then all of a sudden we got this big, mofo barracuda on, and I swear that – thinking back to the way it felt holding him from the gills after I had landed him – I swear that he was bigger, ha-ha-ha!

"But I had heard many, many times that Barracuda wasn't very good eating; that the flesh is pretty green, and mushy. So I mentioned this to the guy, and he was like, ‘I’m taking this home to my family’, and so I said ‘no problem!’

"He took the fish home to his family that night, and we went back, and had the biggest assortment of little tropical fish you could imagine — and they were actually really tasty...

"But the real story is, the next day we took the kayaks out from the exact same point from where we were fishing the day before – literally about 300m from the hotel. It was amazing, you can go straight out from the beach, and the Belize Barrier Reef goes the whole way along the coast.

"We had decided we were going to do some snorkelling from the kayaks, I happened to be wearing my favourite watch. So we were snorkelling, my wife and I – who was very pregnant by this stage I might add – and we were having a great time... And then all of a sudden this massive mother of a Barracuda – exactly like in Finding Nemo – came out of nowhere...and it was in a standoff with me…he was just perfectly paused… We were eye to eye, I put my flippers up in front of me ready to defend myself against this thing, but my wife dragged us back, and we got out of the water, and got out of there.

"Yeah, it was scary. Later on I was talking to the locals and they asked ‘were you wearing that watch?’, and I said ‘yeah’. Apparently they go for shiny stuff.

"And the way I’ve always referred back to that moment, is that it was like that scene out of The Princess Bride, you know where the guy goes, 'My name is Inigo Montoya. You killed my father, prepare to die.'

"So that’s how I always think of that Barracuda that stared us down that time in Belize: because I caught his Dad the day before or something:

“My name is Inigo Barracuda. You killed my father. Prepare to die." 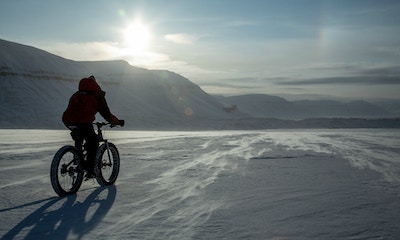 Adventurer, philanthropist, pro tennis player, cyclist...Kate Leeming does it all. We learn more about Kate's journey and plan to cycle the South Pole...