Local Advice to Fishing in Ballarat 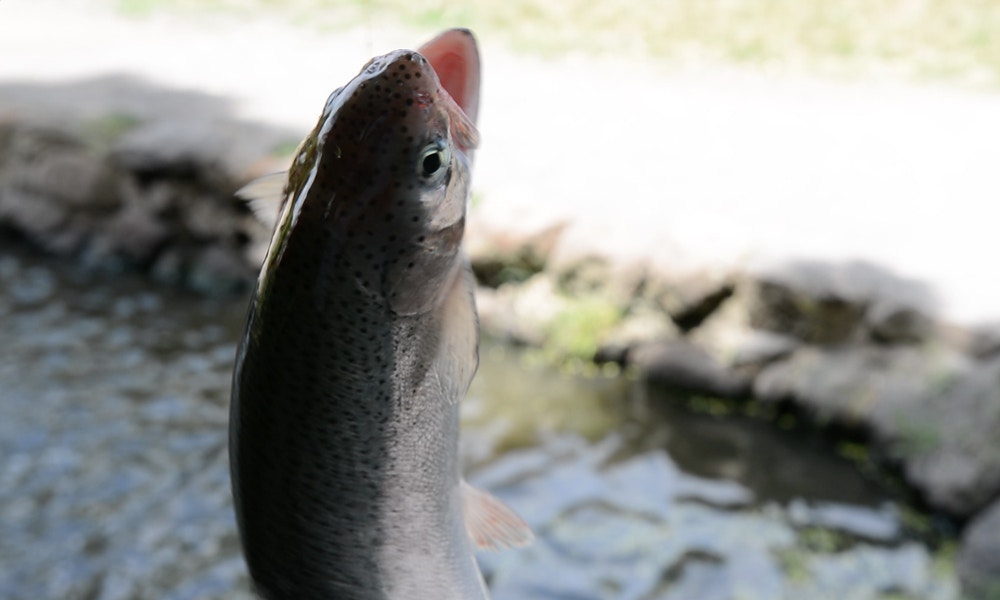 Every Saturday morning, anglers line up shoulder to shoulder on a little wharf that juts out onto Lake Wendouree to cast their lines in the quiet morning air. Some of the best fly fishing anglers in the country are there each Saturday and willingly pass on their knowledge to any one passing by that’s willing to learn.

Fishing on Lake Wendouree is a tradition that has been enjoyed in Ballarat since 1872. Before 1872 there was nothing to fish for.

Across the lake from the wharf the oldest fish hatchery on the mainland of Australia, the Ballarat Fish Hatchery, still operates today. First established in 1870, the hatchery is managed by the Ballarat Fish Acclimatisation Society, and has been responsible for placing trout throughout Victoria and wider Australia, even as far abroad as South Africa and New Guinea.

The hatchery in its current iteration has been in place on the lakeside since 1890. By 1899, Brown Trout, English Perch (commonly known as Redfin) and Rainbow trout (shipped over from NZ) had been introduced to Lake Wendouree and the surrounding lakes of the Ballarat area. In that same year, eight members of the Ballarat Fish Acclimatisation Society decided to form a club with the aim of assisting the society with the distribution of fish throughout the region, and to create a place where anglers could meet and talk all things fishing.

Back on the wharf-side of the lake, the Ballarat Fish Protection Society and Anglers Club building is the official meeting place of the members of that group first established in 1899.

In Ballarat there is a close relationship between the people that stock the fisheries, and those that love to fish them, many anglers belonging to both groups.

Fishing in Lake Wendouree and the Surrounding Lakes

Fishing in Ballarat revolves around three species of fish: Rainbow and Brown Trout, and Redfin. If you’re after the mighty Murray Cod you will have to fish further afield. Keith from the Anglers Club explained that many of the anglers at the club are dedicated Mudeye anglers. Mudeyes are dragonfly larvae, and they are a favourite meal of the local fish population. If you are able to head out into the surrounding countryside there are some great lakes to fish: Newlyn Reservoir, Hepburns Lagoon, Dean Reservoir, St Georges Lake are just a few.

During the school holidays, the Victoria Park Lagoon is seeded with around 200 trout for the kids to try their hand at fishing.

Lake Wendouree itself is considered by members of the Anglers Club as the heart and soul of fishing in Ballarat. The Lake is packed full of plenty of fish thanks to the hatchery…the only problem is getting them out, a fight that is made even more difficult once you are hooked up. That’s because Lake Wendouree is also packed with weed that makes it a challenging environment to fish.

Contractors work every day on Lake Wendouree to cut and remove the growing build-up of aquatic weed – a process that, while expensive, is an important activity for the lake…and not just for the fisherman. The lake is also a popular canoeing and rowing destination attracting big national events. With the Ballarat IRONMAN 70.3 set to kick off later this year, it’s fair to say that weed management is an important expense for a city that relies so heavily on the lake at its heart.

Fishing Techniques the Locals Use

There are a number of effective techniques used by locals on the lake. Many fish Mudeyes suspended under a bubble-float to keep their baits clear of the weed, while others prefer to fly fish, relying on lightweight or floating lines, fishing mudeye patterns and nymphs before changing to smelt patterns throughout the cooler months.

The real test comes when a fish has been hooked. It’s important to know your surroundings, and to control the fish, playing it away from the major weed beds and structure, or else you will end up with a good chunk of the green stuff and not much else.

When to Fish the Lake

The best time to fish the lake is – like most fishing spots – at dawn and dusk. Fish are most active at the same time as their food. Brown trout in particular are the most voracious in the evening after sundown, and can be caught late into the night. Before dropping a line, pay attention to the types of insects that are hatching in the area and when they are out feeding themselves. This is when you are going to want to be fishing as Trout and Redfin will be on the rise.

Check out everything Ballarat has to offer 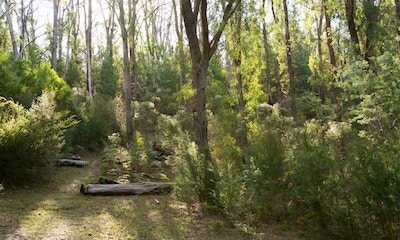 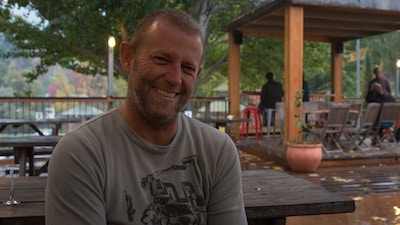 Fishing Around Bright and Mt Beauty