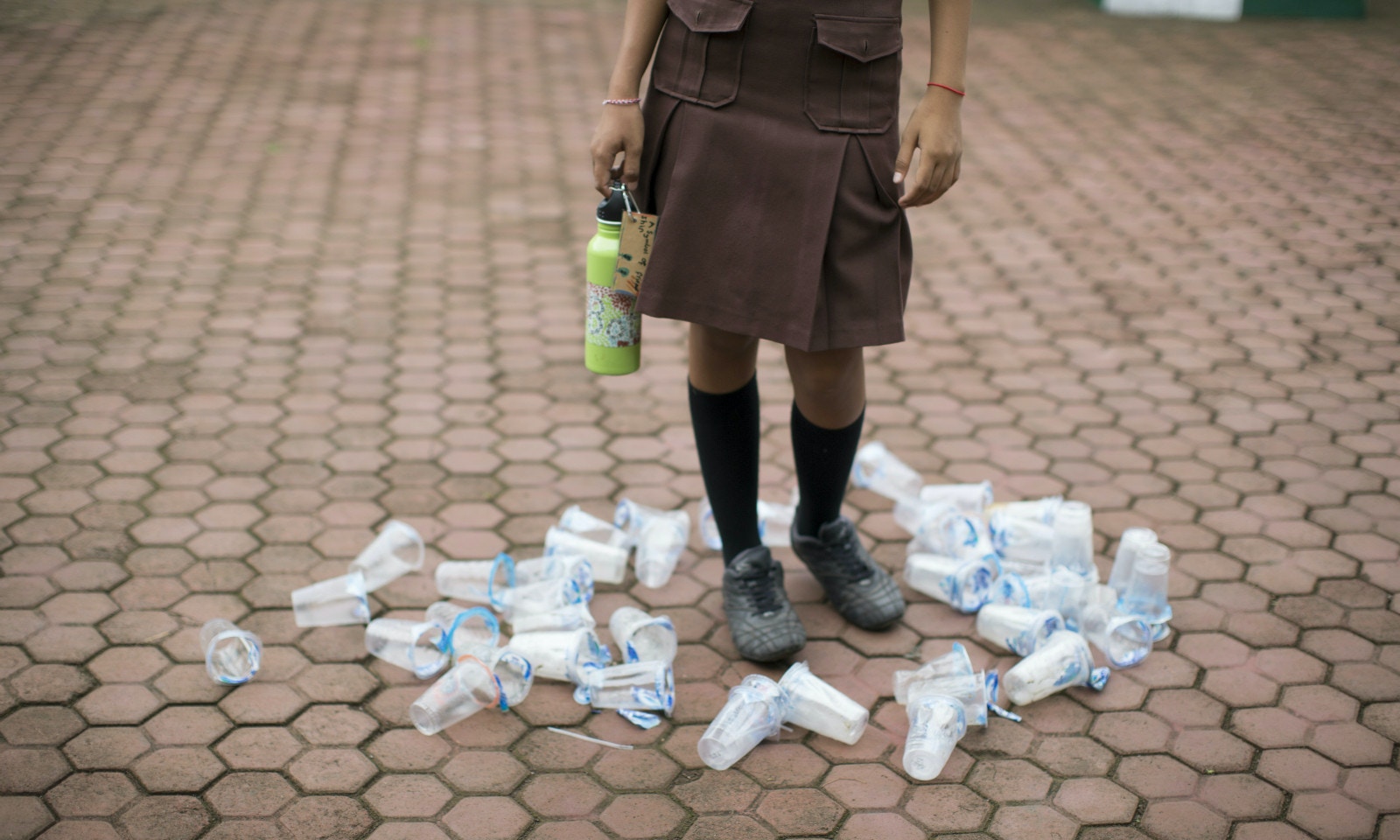 Cassidy Fitzclarence has seen his fair share of paradise on Earth – he’s visited some of the most incredible coastal locations on the planet. But time in Indonesia has taught him that even paradise can be compromised.

In 2012 and 2013 Cassidy worked as an Australian Volunteer for a programme that was then an AusAid initiative; what is now called SCOPE International. He was living in Sulawesi and working with a local Non-Government Organisation. The NGO comprised a group of socially and environmentally aware young people, aged from their teens through to late 20s. Through his time working with the NGO Cassidy was able to experience the realities of life in remote Indonesia and although much of this was incredibly positive, he was equally shocked and demoralised by a lot of what he saw and witnessed.

He remembers vividly his time on the spectacular Wakatobi Islands (on the south-eastern tip of Sulawesi) which became recognised as a biosphere reserve whilst he was there. Yet despite the inherent regulations and protections such classification provided, Cassidy would still witness the unregulated disposal of plastic rubbish.

Not far from Wakatobi, particularly on those beaches close to urban centres and Bali, Cassidy often found the coastline carpeted with rubbish. Through the layer of filth could be seen the most pristine waters and incredible reef.

It was heart breaking.

See also: The Fresh Air Project is taking travellers on surfing adventures of a different nature

He also recalls the regular beach clean-ups that would be staged by the villages and schools. Teachers and students would join volunteers, including Cassidy, spending the day collecting vast volumes of bottles, wrappers and rubbish from the beach. Then they’d all sit down for a meal and throw the packaging back onto the sand.

It’s hard for an Aussie to comprehend – we grow up knowing why litter is bad for the environment; not only do many of us look down on litterbugs but we have the ability to report them as well.

Not so in most of Asia. Much of this stems from a poor level of awareness due to lack of education, poverty and the cheap availability of one-use plastic bottles at local stores.

Whilst Cassidy was learning more about and connecting with the people and culture of Sulawesi, fellow Aussies Christine Parfitt and Chris Kemp were engaged in conservation assignments in Bali. As a side cause, the two had begun working on a project they called Bottle for Botol (botol being the Indonesian word for bottle). They approached Cassidy – would he be interested in doing his internship with them and their new project?

Bottle for Botol provides Balinese school children and their teachers with a stainless steel, reusable drinking bottle. This in turn replaces the need to purchase plastic bottles and/or drinking cups. In addition however, the schools are also provided with clean drinking water, so their stainless steel bottle can be constantly refilled. Last year Bottle for Botol provided 19 water gallons to Indonesian schools. Locals representing Bottle for Botol are able to explain (in a culturally respectful way) the concept and introduce what is otherwise a fairly radical new way to think about the environment.

See also: Clean Coast Collective is cleaning up an Aussie beach near you

But it’s not just Indonesian schools that are involved.

Back at home Bottle for Botol started to engage Australian schools to link up with an Indonesian partner school. Aussie students raise funds by selling steel bottles locally, with each bottle sold providing the means to purchase a bottle for their Indonesian partner school. Word spread and soon Bottle for Botol was inundated by Aussie schools wanting to be involved, but Cassidy and the team have deliberately kept their foot on the brakes to a degree so as to ensure the concept is not compromised by becoming too big too fast. To that end, a ‘tester’ concept has been introduced, whereby Aussie schools can dip their toe in the water, so to speak, and trial the concept before they – and Bottle for Botol – take it that step further.

It’s an initiative in which Cassidy really believes, even now that he’s based far, far away from any shoreline in Alice Springs, where he works with Indigenous communities (leveraging football as a means of improving school outcomes), and assists Bottle for Botol in his personal time (along with all other Board Members, although Christine will be relocating next year to Bali to take up the cause full-time).

Bottle for Botol at a glance: